Roberta Eaton, aka Robbie Cheadle, shares the second of her posts on the beliefs and myths of her home. The first post in the series can be found by clicking HERE.

At the time when European settlement began, the Khoikhoi were settled in modern day Namibia, the north-eastern Cape and the south-western Cape. The name Khoikhoi means “real people” or “men of men”. The Khoikhoi are closely related to the San (Bushmen) and are sometimes referred to together as Khoisan.

The Khoikhoi were nomadic, moving around in search of grazing land for their animals which consisted mainly of goats, cattle and sheep. They also manufactured animal skins into clothing, bags and blankets and used reeds to make sleeping mats and mats to cover their round and mobile homes. The Khoikhoi also made pottery which could be tied to their oxen or to hut poles when they moved. 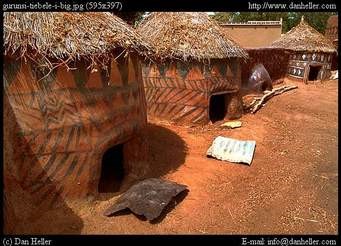