Check out The New Release: “The Yiddish Gangsters Daughter” by Joan Lipinsky Cochran as posted on Writer Christoph Fischer’s blog. 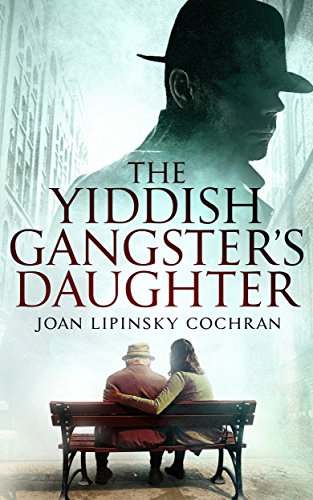 #TheYiddishGangsters Daughter was just released on #Kindlebooks and #Amazon print.

A woman’s life is endangered when she learns her father was a member of the #Jewishsyndicate.

Since separating from her philandering husband, Boca Raton writer Becks Ruchinsky has struggled to build a closer relationship with her quirky and contentious father, Tootsie, who lives in a retirement home. One evening, as she and her father are relaxing on the home’s front porch, an elderly woman accuses Tootsie of having murdered her husband fifty years earlier.

Tootsie admits to ratting on the man, who’d cheated their Jewish syndicate boss out of thousands of dollars, but denies killing the widow’s husband. He also admits to having friends in the Jewish mafia and shares stories about his experiences. But the more time she spends with her father, the more convinced Becks becomes that Tootsie is lying…