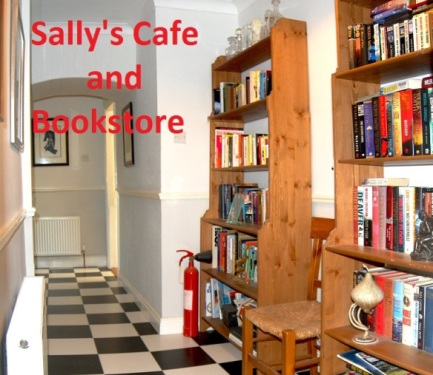 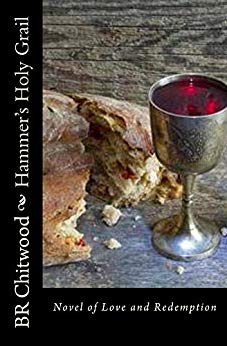 A star quarterback at Grand View University in Knoxville, Tennessee battles not only his gridiron foes but his Appalachian father’s anger toward his mother and sister. By a turn of fate and nature, Wesley Walton will meet a man ravaged by war and lost love, a man, through his hardships, has come to peace with his spirituality, a man who will become a surrogate soulmate and mentor to the confused young athlete.

This is a short novel but it is long on love, family, forgiveness, and football action – all blending to make this short read a ‘tour de force’ in its own right, with a twist at the end to tie the ribbon to this gift of a novel!

Head over and buy…