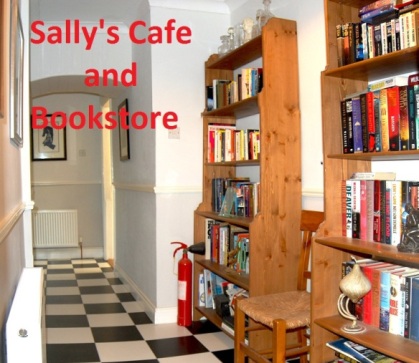 Delighted to welcome another author to the shelves of the bookstore with his books. And you are in luck as Daniel Kemp is offering The Desolate GardenFREEuntil the 26th of July 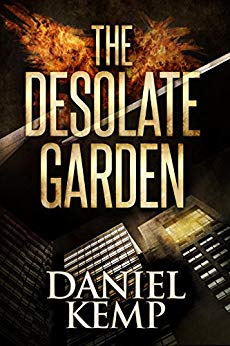 About the Desolate Garden

After Lord Harry Paterson is summoned to London following his father’s murder, he discovers an age-old secret and must ascend into his family’s true inheritance.

Digging deeper, he finds out that his late father, Lord Elliot Paterson, had discovered a hidden ledger dated all the way back to 1936… and a vast quantity of money erased from the accounts. Mysterious initials and an address in Leningrad – a major port in former Stalin’s Soviet Union – are his only clues.

Together with the attractive Judith Meadows, Lord Harry must unravel the mysterious death

One of the reviews for the book