Check out this review of the book, The Blood Road, by Stuart MacBride, as featured on The Quiet Knitter blog. 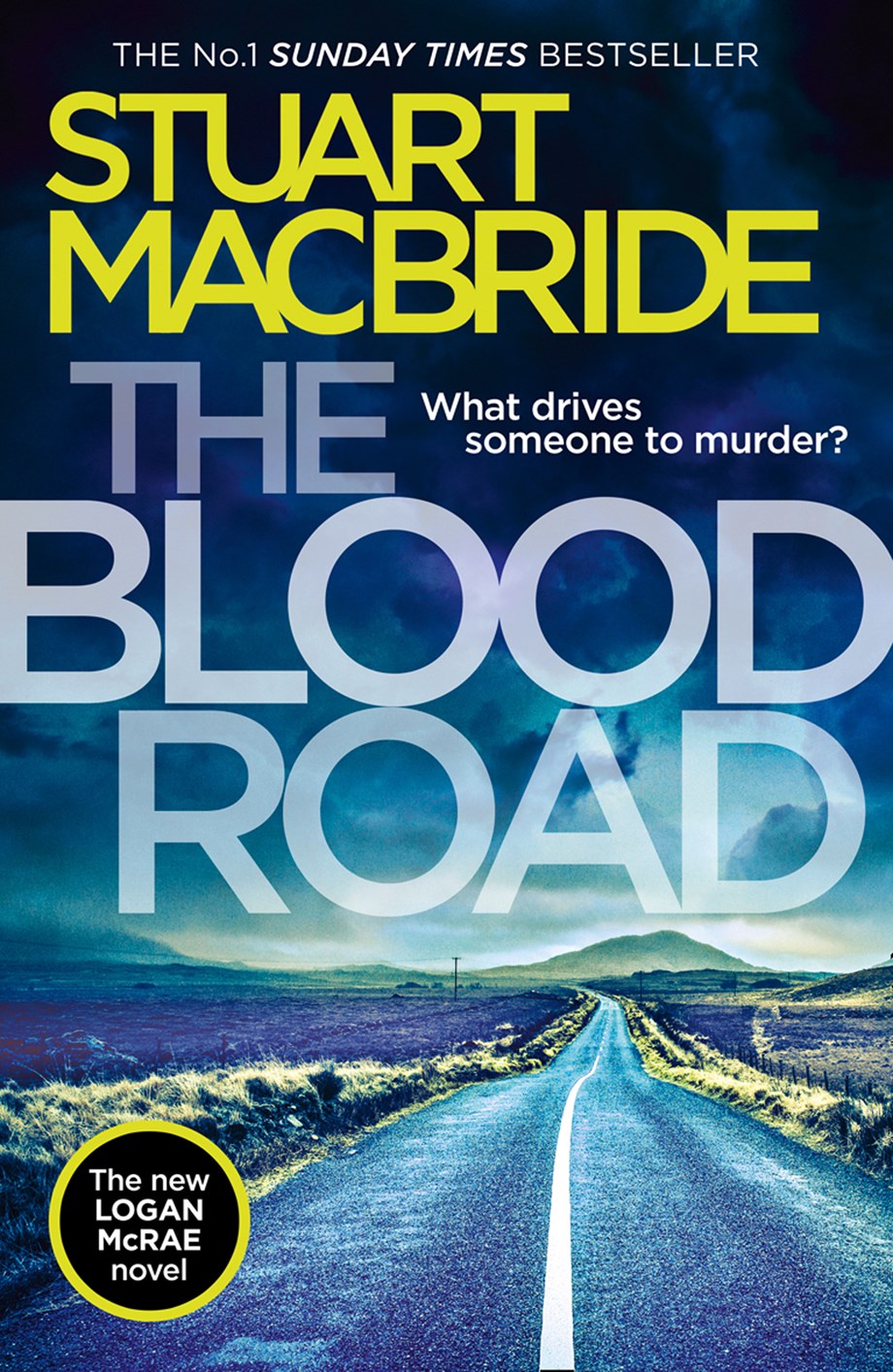 When Detective Inspector Bell turns up dead in the driver’s seat of a crashed car it’s a shock to everyone. Because Bell died two years ago, they buried him. Or they thought they did.

As an investigation is launched into Bell’s stabbing, Logan digs into his past. Where has he been all this time? Why did he disappear? And what’s so important that he felt the need to come back from the dead?

But the deeper Logan digs, the more bones he uncovers – and there are people out there who’ll kill to keep those skeletons buried. If Logan can’t stop them, DI Bell won’t be the only…